Get The App
en 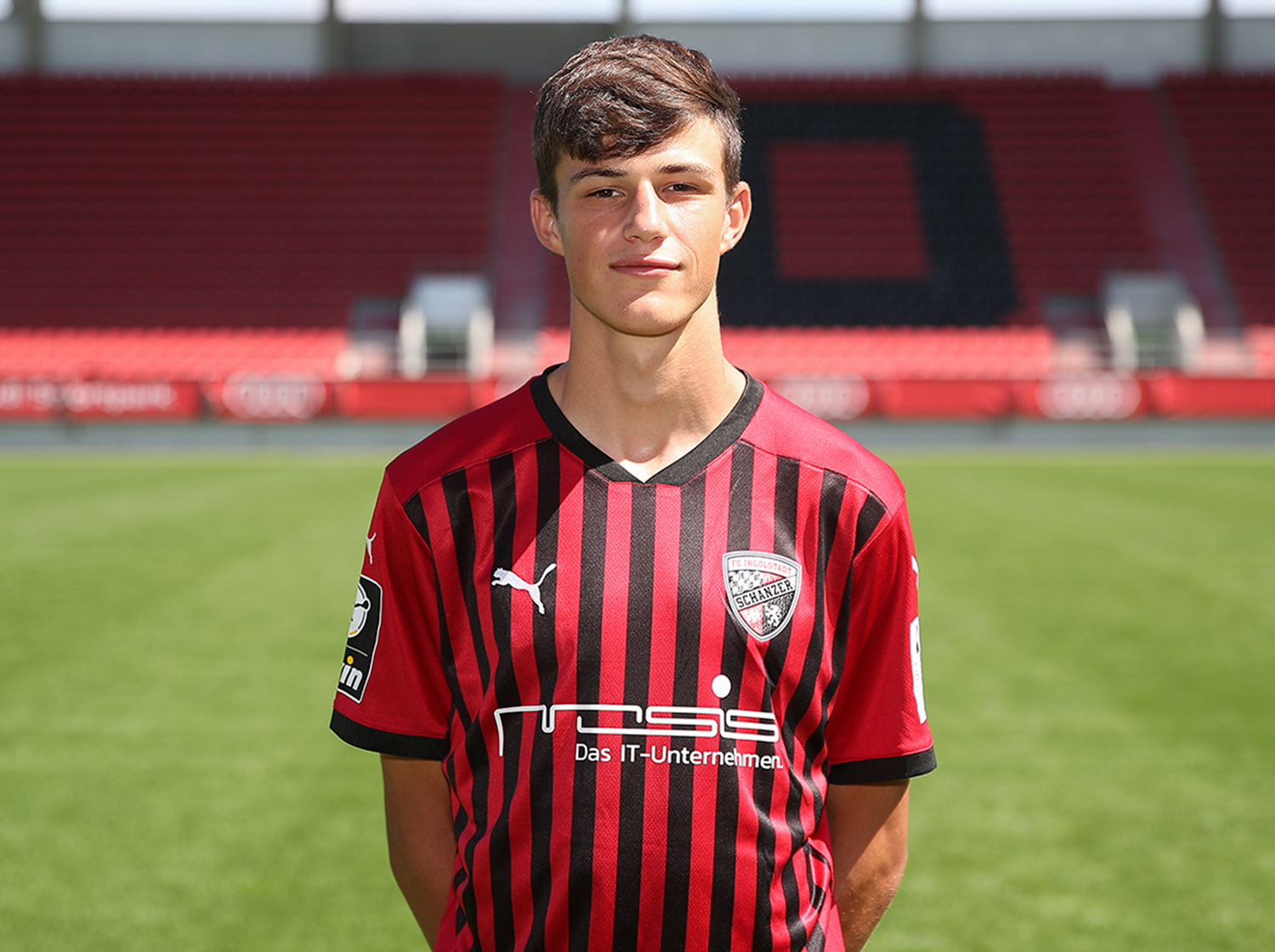 For Merlin, there is only one road and that leads to the top. In only two years, the Tonsser talent found his way to the 3rd Bundesliga and made his debut for the German U19 national team. But let’s go back to where it all began...

In 2018, Merlin was playing for SV Babelsberg 03 in the German youth league “Brandenburgliga B-Junioren”. Being an ordinary 15-year-old, he was living with his parents in Potsdam, going to school and enjoying football mainly as a hobby. This changed rapidly after he signed up on Tonsser.‍

That same year the midfielder applied for a trial in the app. In a collaboration with Tonsser, the 3rd Bundesliga club FC Ingolstadt was scouting for youth talents.

With 5 goals and 15 assists in 20 games, Merlin’s stats stood out. That’s why he got accepted for the trial and travelled almost 500km to the south of Germany to take his chance. In total 75 youth players had been invited to the trial, who all had been scouted via stats and videos on Tonsser beforehand.

On the first day of the trial, Merlin impressed with his agility, speed and extraordinary technical skills. He had no problems with adapting to different positions across the midfield and, even though he had never played professional, he was already performing at a high level. After the youngster made such a great impression, he was offered a place at the Ingolstadt academy.

Signing with a club located at the other end of the country was a huge step for the young Liverpool-fan. Since then Merlin has lived in the club’s boarding school while he finishes his high school diploma. After studying all day at school, his training for the day normally starts at 5 pm.

All of his efforts have paid off so far. In his first season, Merlin played in 24 of 26 games for the U17 team and made a name for himself. He rose quickly from the U17 to the U19 team and made the big leap by turning pro in 2020.

Merlin signed his first professional contract in 2020, a 3-year deal. Now the 18-year-old is a regular in the Ingolstadt senior team, which currently sits third in the league. Coach Tomas Oral has raved about the hidden gem: “He is a ready-made midfielder, who can work in both directions. His carefree attitude and youthful verve are good for us.”

Merlin is the perfect example of where dedication and courage can lead you in life. The 18-year-old is hard working, ambitious and isn’t afraid to work for his dreams. The midfielder was selected for the German U19 national team and made his first appearance in September 2020.

Thank you! Your submission has been received!
Oops! Something went wrong while submitting the form.

How data can change the future of talent identification